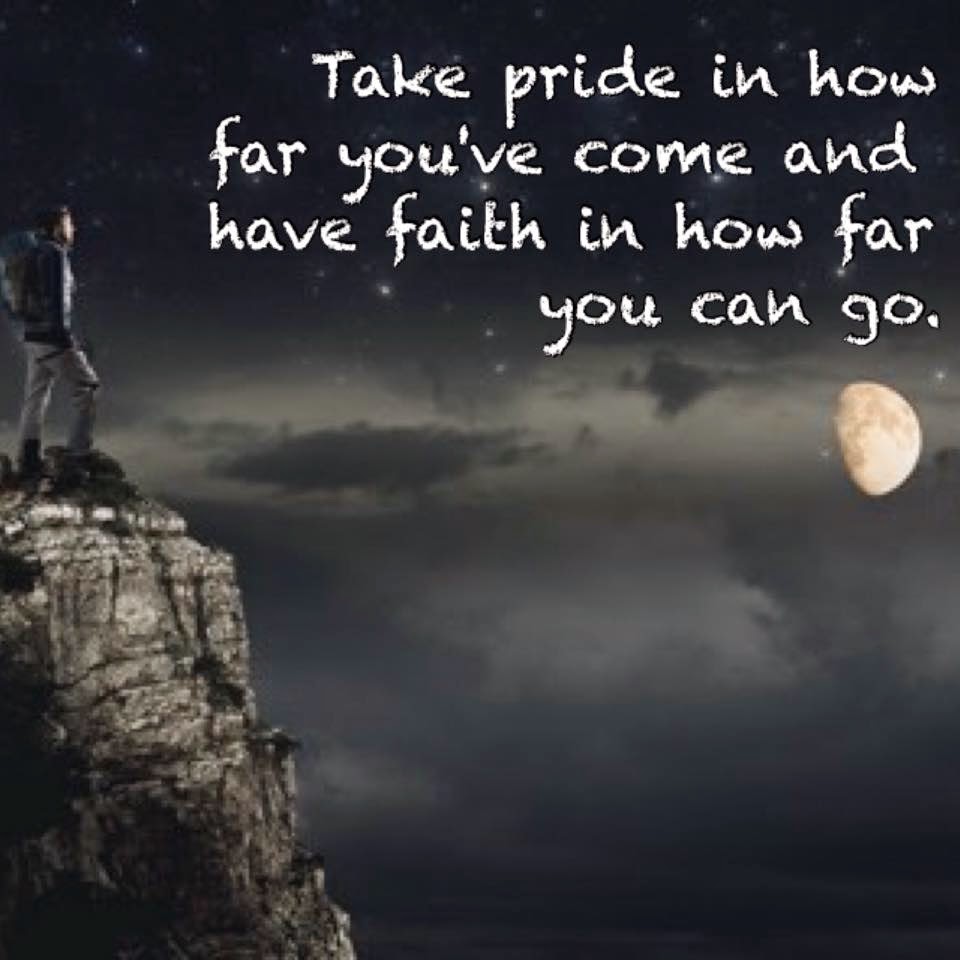 A little motivation for the New Year's "Resolutionists" that may feel they are slacking.
Just remind your self of your efforts and get at it again and you can push it a little more if needed.
I know I may have bit off more than I could chew but then I often do that throughout the year and I just took on another big project to boot. It should tie in nicely with this blog and my BangkokReiki.com site and more though.

Just jump on the bus Gus,
Don't need to discuss much...

But then you are in the driver's seat, 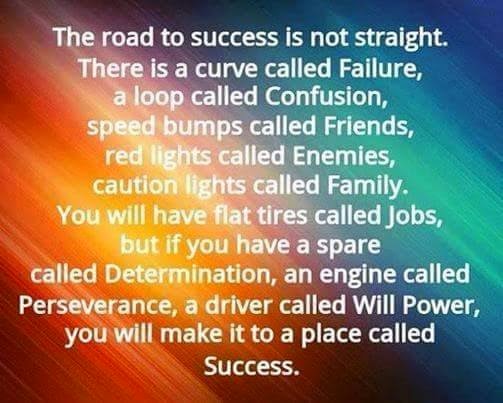 The road to success is not straight.
There is a curve called Failure,
a loop called Confusion,
speed bumps called Friends,
red lights called Enemies,
caution lights called Family.
You will have flat tires called Jobs,
but if you have a spare tire called Determination,
an engine called Perseverance,
and a driver called Will Power,
you will make it to a place called Success.


So here's to your success at whatever you dreampt up and I hope it was big! Nonetheless keep pushing toward your goal and thoroughly enjoy the journey ;)